Our resident fantasy league expert shows you the quickest way to bragging rights... 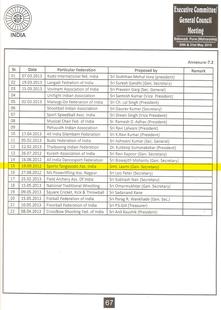 Customize your coverage so that all your local teams are represented... 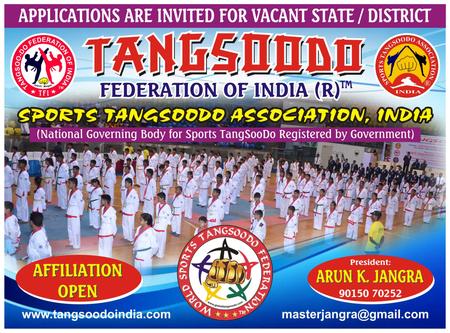 Tangsoodo in India was introduce by KJN ARUN K. JANGRA ’7th Dan, Korea’ the highest rank of Tang Soo Do in South West Asia’ on Saturday the 12th day of October 2002 by founding the Tangsoodo Federation of India-TFI (Regd.) it is Trademark by Government and in 2007 we have registered ‘SPORTS TANGSOODO ASSOCIATION, India’ The National Governing Body for Tangsoodo which is registered by Government of India. Grandmaster ARUN K. JANGRA having good knowledge, excellent experience of Martial Arts more than 30 years.

After incorporation of STA, India:

After incorporation of STA in 2007 we have appointed TFI as a technical body. Now the main responsibility of TFI is to keep an eye on all activated of STA and time to time organise Referee seminars, student seminars, belts grading and other technical discussions and seminars under the banner of STA. So that we can promote Tangsoodo in a better and refined way. Tang Soo Do India has around 15 states affiliated, where Sports Tangsoodo is a popular game. Since its inception we have successfully organized 16 National championships till July 2018.

Leadership Programs of the Federation has to offer: 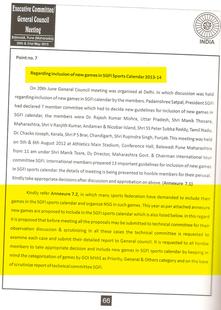